Making steady progress on these dudes. I’m often reluctant to show in progress work. To do so feels vulnerable, in so many ways. However, I know I always enjoy a peek behind the curtain of my favorite artists, so I’d like to start sharing a bit more about my process and the story behind my work. Here goes! . This custom order was a request from a collector who enthusiastically refers to himself as my “Biggest Fan in Arkansas!” I was crazy excited when he told me he was sending me an Earring Magic Ken to create a custom piece with because in all my years working with Barbie and Ken, I’ve never come across one of these Kens. . Earring Magic Ken was released in the early 90s. It was designed as an attempt to increase Ken doll sales by making Barbie’s boyfriend more appealing and “cool” to little girls. Soon after it’s debut however, Mattel received harsh criticism from consumers who felt the Ken doll appeared “a little too gay.” The controversy then sky-rocketed sales of the doll, as gay men started purchasing the Ken as a symbol of pride. Earring Magic Ken soon became the best-selling Ken doll in Mattel’s history. Despite increased sales however, Mattel discontinued and recalled the Kens shortly thereafter and Earring Magic Ken has since become a rare collectors item. It’s an honor to get to use one of these special Kens for a very special client. I’ll share more about the design choices for this piece in another post soon. Thanks for reading! . . . . . #fromthebench #customorder #margauxlange #margauxlangejewelry #barbiejewelry #ken #kenjewelry #takemeon #brooch #biggestfaninarkansas

Psst! Shop refresh has posted. Fresh NEW items, re-stocked classics, and even a few SALE items (I know, crazy right? I almost never do “sales.”) Now would be a good time to start dropping some hints to your Valentine ?❤Link in profile.

Sketching ideas with these handsome dudes for a custom order today and feeling the sudden urge to hear Take On Me. . . . . . . #custom #kenandken #earringmagicken #barbieandtherockers #margauxlangejewelry #artjewelry #studio #sketchbook #ilovemyjob

That’s a wrap! Sincerest thanks to all my wonderful patrons and supporters for an excellent year. I’ll be taking the next week off so see you in 2018! Warm wishes to all and happy, merry everything! ❤

Still available in the shop ❤link in profile.

Still available in the shop ❤link in profile.

It’s Small Business Saturday and NEW LISTINGS have been posted in my online shop, including this Cross Legged Brooch (Link in profile.) This small biz is super grateful for your support! ❤

New work, now available at the Fitchburg Art Museum in Fitchburg, MA. Go check out these necklaces and more and get a jump on your holiday shopping! 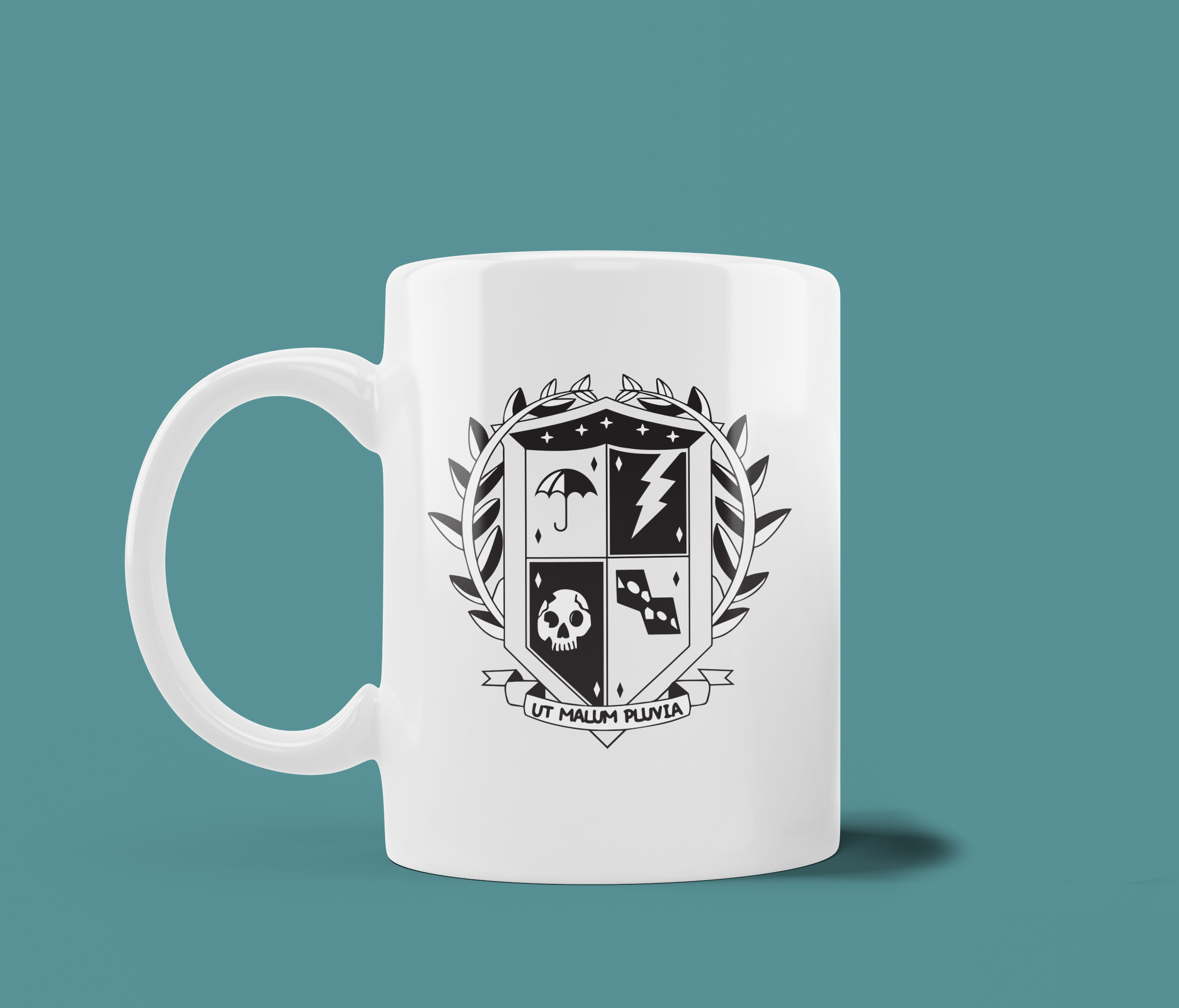 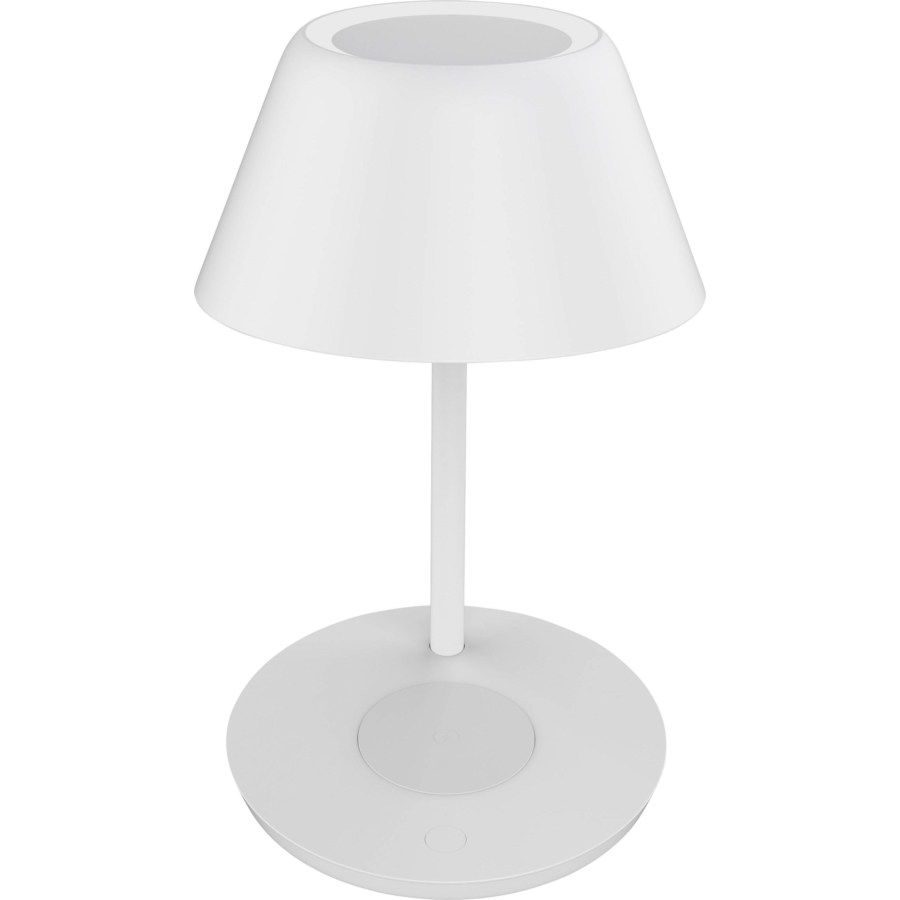 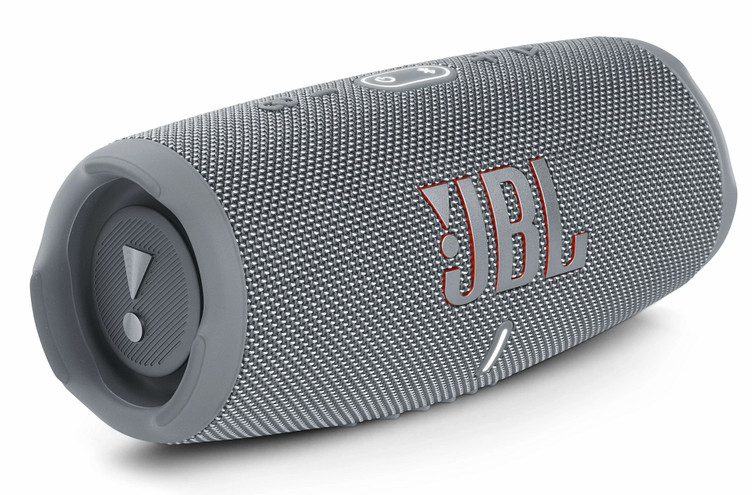 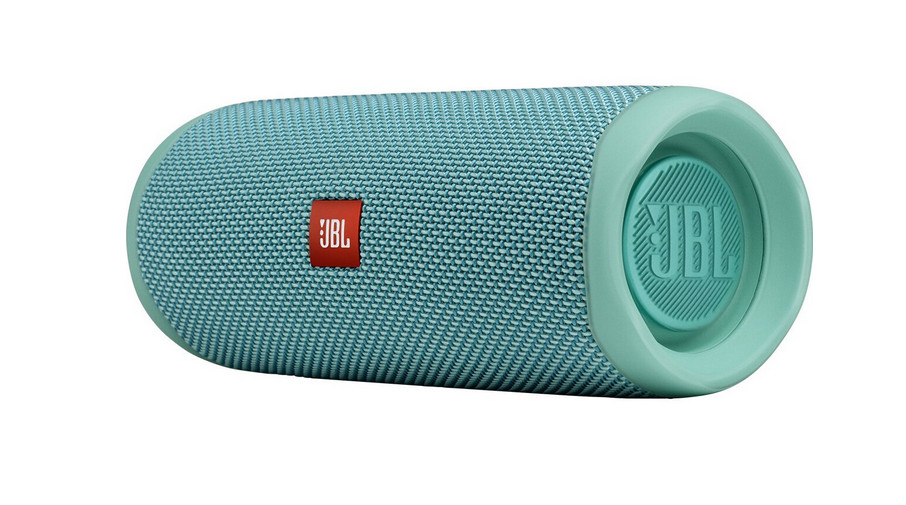 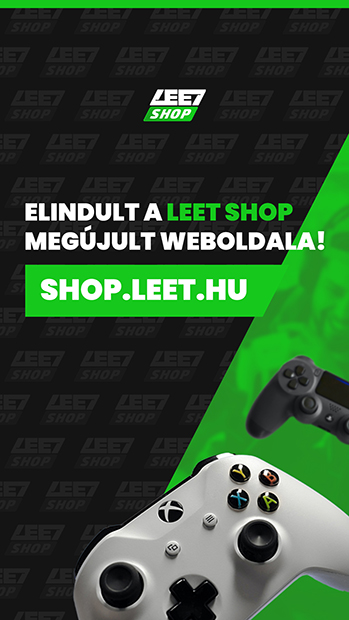 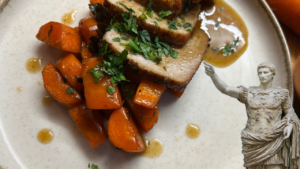 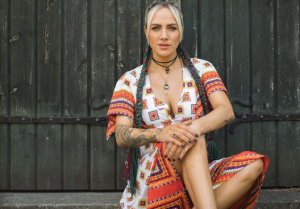 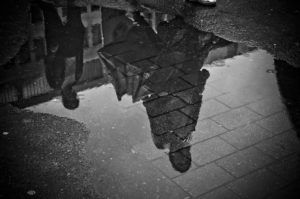 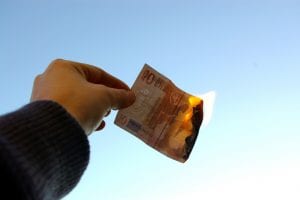 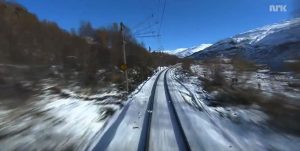 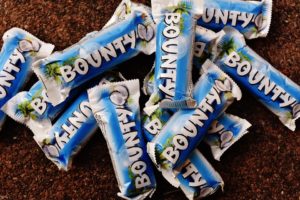 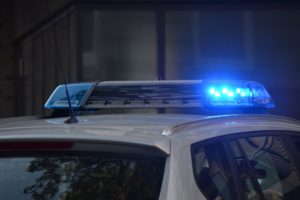 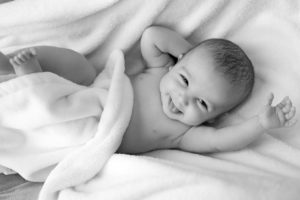 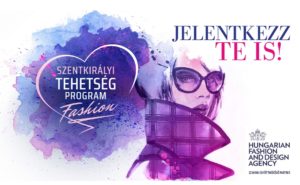 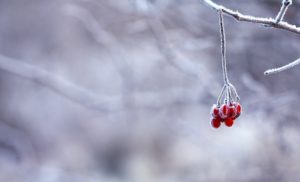 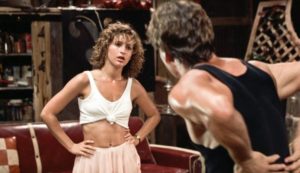 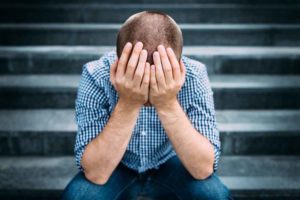 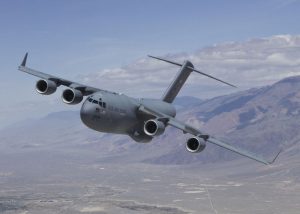 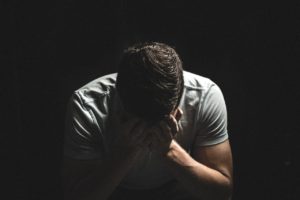 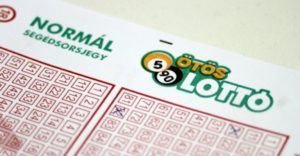